I Liguriani’s music evokes the imagination and the sentiments of the Ligurian tradition.
The band aims to dig deep into the boundless archives of local history and the collective memory of music and songs which are the expression of this unique region of Italy.
Liguria lies in Italy’s northwest, an area between rugged hilltops and the Mediterranean, from the French Riviera to Tuscany, bordering Piedmont and Emilia, with a melange of people and sounds. I Liguriani, the band, plays with passion and vitality and an eclectic repertoire that matches the spirit of the land and its diverse population. They display a wide assortment of musical influences, ranging from local traditions to Italian folk and political ballads, a touch of Irish melody and hints of bal musette with contemporary classical.

The band has recorded two albums: Suoni dai Mondi Liguri (2011, Felmay) and Stundai (2014, Felmay), both of which have received enthusiastic reviews from international press.
Liguriani have performed and toured Italy, Spain, UK, Switzerland, Czech Republic, Austria and Germany.
In the last few years, the band has been touring extensively in Europe, appearing in renowned events such as Rudolstadt Folk Festival, Celtic Connections in Glasgow, WDR Koln folk konzerte, Rheingau Musik Festival, Weillburger Schlosskonzerte, Mito Settembre Musica, Gooikoorts Festival and many others.
Froots says about them: “They power through Italian dance tunes like they are some sort of latter day Mediterranean Bothy Band””. 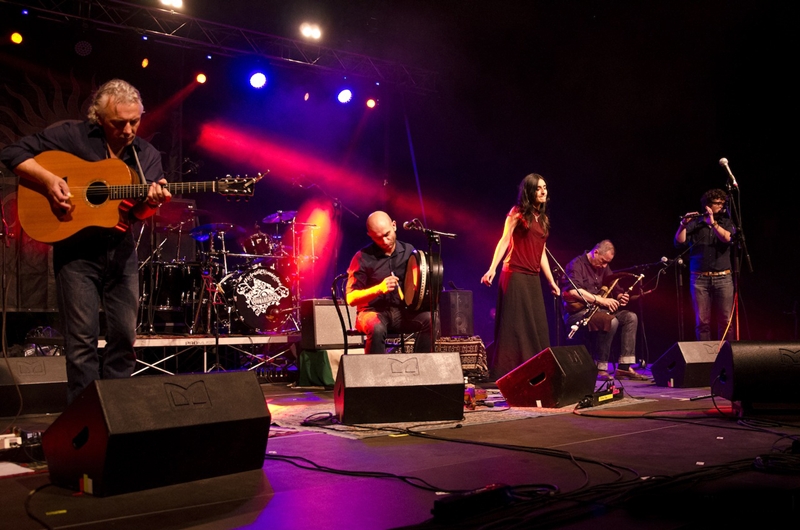